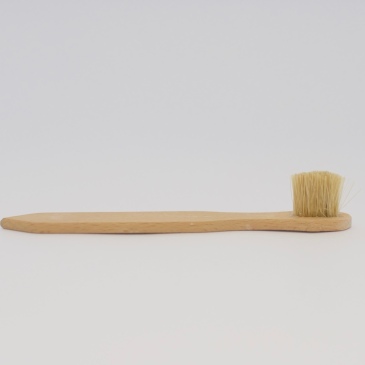 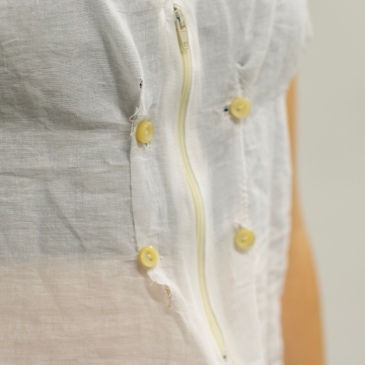 By using time as a dictator for objects, we designed objects that took a different amount of time to be used. These objects arose from a randomisation technique that mixed up time taken for certain routines. 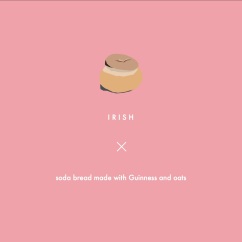 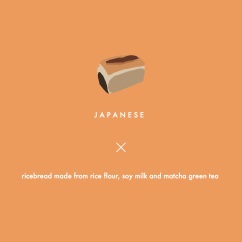 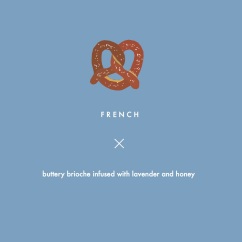 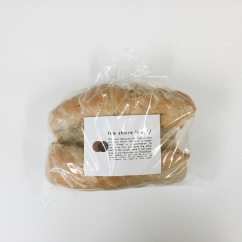 The topic of racism is a sensitive one, many of us like to think we are above xenophobia but the rise of UKIP supporters and “political” groups like Britain First has reinforced the fact that racism lies insidiously in our society. Through the use of food I want to explore how our preconceptions about cultures can be challenged.

Throughout history bread has been present in almost every culture. It wasn’t until the industrial revolution when the white loaf became the loaf of choice for industrial bakers. The white loaf that was being made in these bright, white and clean factories meant that the colour white became a symbol for purity and health.

My concept for an cultural and ethnic awareness day uses bread as a vehicle to attempt to  educate, encourage interaction and challenge preconceptions surrounding ethnicity and culture.

Each different type of bread is an attempt to target different reasons for race discrimination. The hybrid loaf targets the problem of stereotyping, by reshaping the breads into the shapes of breads from different cultures, its aim is to educate people and question our identity and how we project our identity onto objects. The yellow and black aims to disassociate the outdated idea that the colour white is synonymous with purity or cleanliness. The share loaf is intended to increase interaction and communication, it encourages it user to give the other half to a neighbour or acquaintance.

The event is a bakery and supermarket takeover, the breads will be sold and customers will buy it to experience it within their own homes. The importance of this is that these objects will permeate into our society but subtly. The attempt of this project is to challenge peoples pre-existing views regarding race and culture, and try to dissipate these views through bread as a medium. 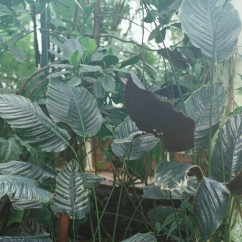 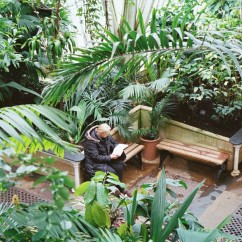 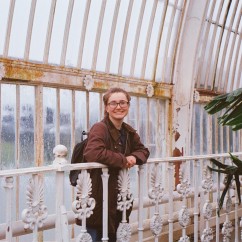 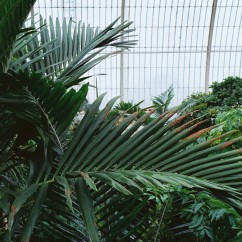 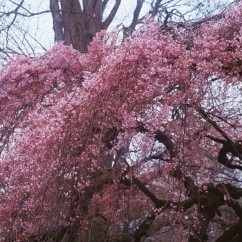 The Palm house with Holly as my muse, apparently. 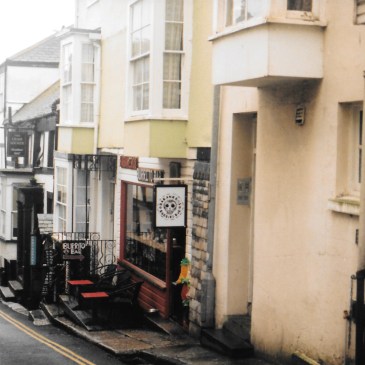 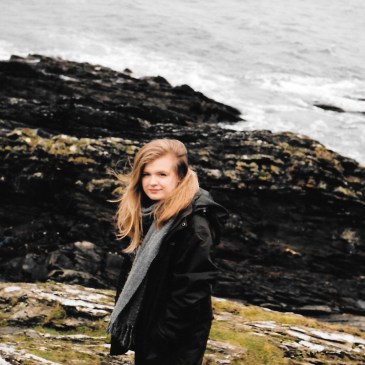 Spent the most chilled 4 days in Falmouth with my number one, absolutely loved the clean air and soft water. 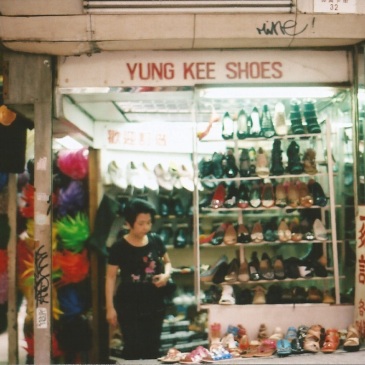 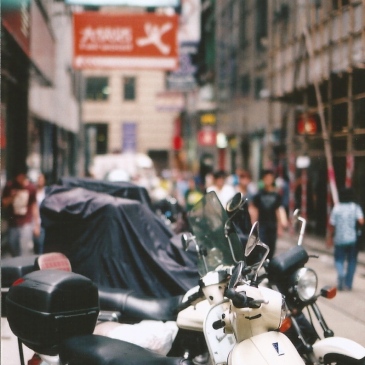 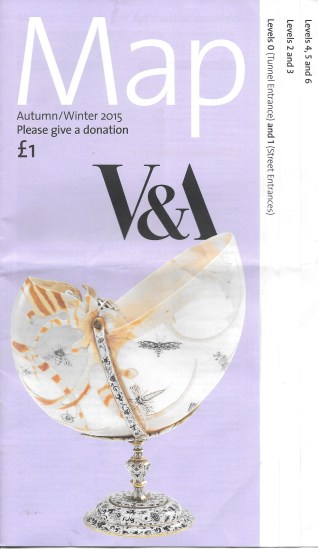 The Victoria and Albert museum accommodates thousands of artefacts over five main categories: Asia, Europe, Materials & Techniques, Modern and Exhibitions. The “Japan” collection is on the ground floor and sits amongst other Asian . In this collection, the artefacts are further separated into subcategories, ranging from “theatre” to “tea drinking” to “modern and contemporary”. The gallery is conveniently sponsored by Toshiba, a Japanese multimillion corporation, and claims that the collections aim is to “strengthen ties between Britain and Japan”. Even with the tension between Japan and Britain from WW2, ties between the two countries are apparently considered to be strong, and in 2011 British foreign Secretary William Hague said that Japan was “one of the closet partners in Asia”.

There are many aspects of this gallery that are reminiscent of traditional Japanese interior architecture. The wooden panels and open wide spaces in the dimly lit gallery. The ranma that hangs above the gallery makes you feel like you are being transported to Japan. Apart from the fact that Japanese architecture is no longer like this. These replications of Japanese interiors are similar to the chinoiserie look that we see in Chinatowns today. Chinatowns are decorated with the lavish pagodas and dragons gates because the architect relied on old photos of what China used to look like. But soon the leaders of the community realised that this would bring tourism and money.

Tourists loved the new Chinatown. This was exactly the westerner-friendly version of China they wanted: vaguely exotic, but safe enough for middle-class white America. The visitors began to flow into Chinatown, and so did their cash.

This gallery as a whole reminds me of the techniques they used in Chinatown to attract westerners. The gallery visitor is merely spectating the artefacts and fascinated by the exotic objects in front of them. Just like way tourists were obsessed with the “oriental” aesthetic of Chinatown. The question arises for who this gallery is made for, Japanese people or westerners?

Processed with VSCOcam with a7 preset

Processed with VSCOcam with a7 preset

This CD player sits in the “Modern and Contemporary” section of the gallery. It was designed by Naoto Fukasawa for Muji in 1999, it is wall mounted and simple in design and use. The CD was mass produced and sold in countries both in the west and east. Globalisation has caused Japanese designers to work with western manufactures, this CD player is the results of that. It shows us that the east and west can work harmoniously and together, they can create innovative and beautiful design. Or at least that’s what they’re trying to tell us.

The first problem is that there are too many undertones of political influence. The gallery really wants you to know that Japanese-British ties are as strong as ever, and what better way to remind everyone than showing all the times that the west had influenced Japan. The second problem is that museum-going has become a spectator sport for those who are wanted to be enlightened by exotic cultures, and therefore has cover-compensated in displaying their open-mindedness to different societies and cultures. The institution has become less about education and learning but become more of a place of spectating.

Grace opened the magazine and suddenly she was bombarded with images and ideals of the body. A woman’s body. Her body. Ideals telling her that it was good to work out but also, it was desirable to be curvy. That you need to be independent and have your own career but that men only like girls who are delicate and motherly. She looked at these magazines and longed to look like the celebrities that were spread across it.

The object I have design is an instrument that measures the female body. It is an adjustable rule that is made to measure the waistline, and the units are replaced with the names of women that are deemed desirable. In this project I have explored the contractions regarding the female body and the elusive ideals that it is faced with. I also explore the realms of femininity and its meaning in a contemporary society. 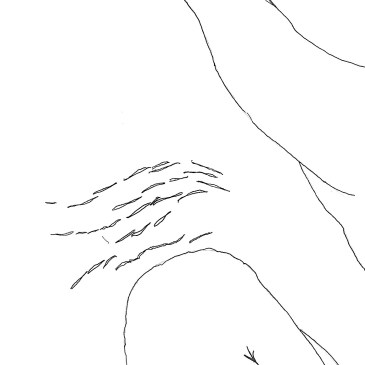 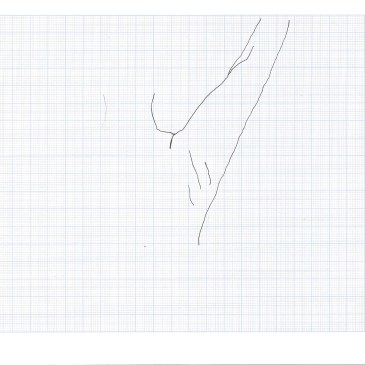 Finally got round to finishing a zine I’ve been working on for a while! 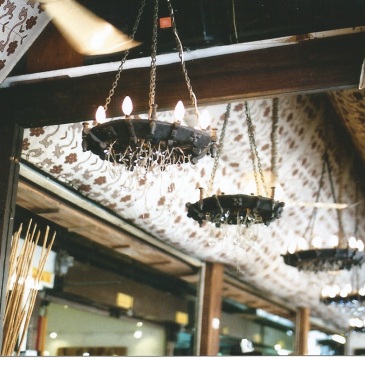 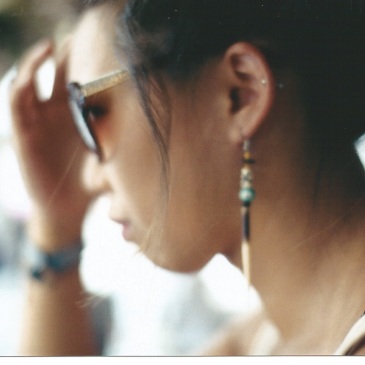 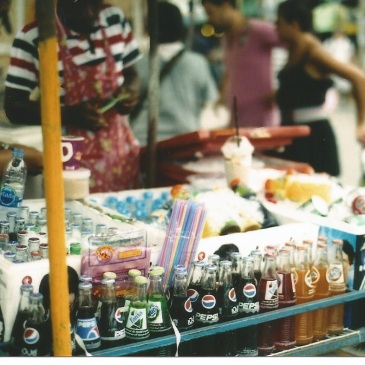 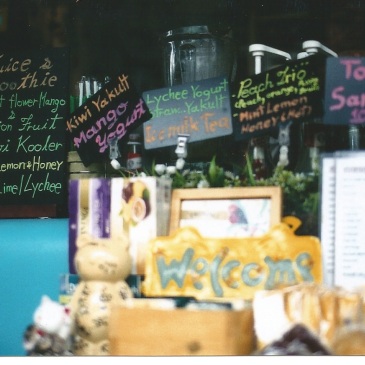 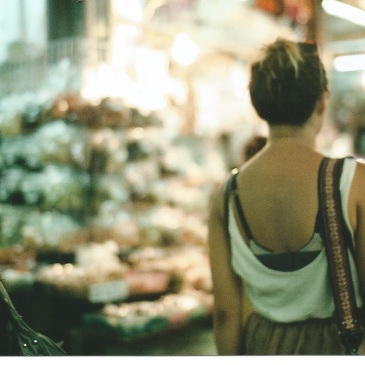 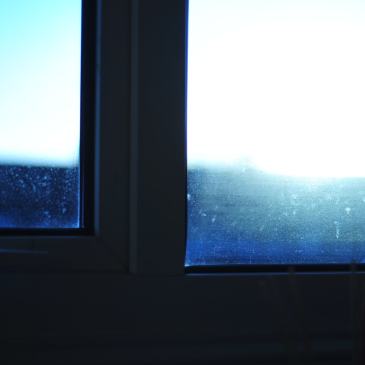 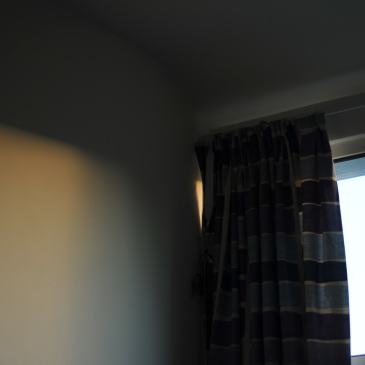 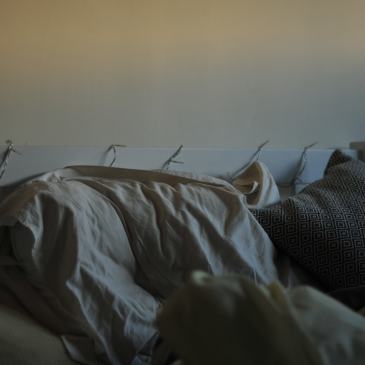 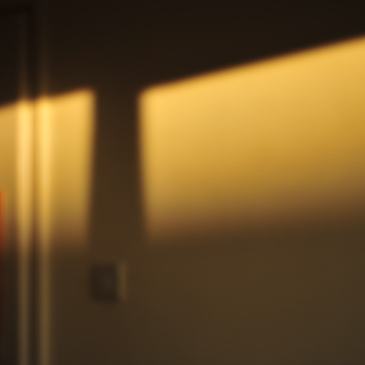 Just obsessed with the insane natural lighting my room gets at dawn.